Spend the day exploring some of Cambridgeshire’s famous heritage sites and discover more about the history of the Second World War and Britain’s special relationship with the United States forces.

Start your day at the Cambridge American Cemetery, which honours the competence, courage and sacrifice of the Americans who, in what was known as ‘the friendly invasion’, served on British soil during the Second World War.

They brought their film-star good looks, candy, music and jitterbugging to a nation starved of fun and lightened our darkest hour. Some of them paid the ultimate price and never returned home. We remember them all.

Walk amongst the headstones in the landscaped grounds; sit by the pools and reflect on the lives of those soldiers, sailors, coast guardsmen and airmen; gaze in awe at the ceiling mosaic of the Memorial Building.

The ‘Visitor Center’ chronicles the stay of the Americans stationed in Britain during the war. Their images bring to life those names carved on the headstones or on the Wall of the Missing.

Now visit IWM Duxford, from where the USAAF 78th Fighter Group flew aircraft during that conflict.

IWM Duxford is Europe’s largest air museum with over 300 aircraft and objects on display. Get up close to Spitfires and Hurricanes; see a portion of the original Wright Brother plane; walk through Concorde, feel dwarfed by the size of a B-52 and stand in awe of Europe’s only SR-71 Blackbird – the fastest jet ever built.

Learn about the role the site played during the First and Second World Wars and hear the stories of those who took part in key battles such as Dunkirk, D-Day and the Battle of Britain. See live conservation in action and watch restored aircraft take to the skies from the historic airfield.

The American Air Museum exhibition at IWM Duxford is a story of two nations united through war, loss, love and duty.

Explore the ‘special relationship’ in the RAF bar at The Eagle pub (in the centre of Cambridge, opposite King’s College Chapel) where British and American airmen wrote their names on the ceiling.

All visitor services, including tours are FREE; children’s activities available; fully wheelchair accessible. More details can be found on our website.

Family and concession tickets are available. For further details, please visit our website.

Located just off the M11 (Jct 13), go west on the A 1303; alternatively use the City Sightseeing bus, or No 4 Service bus from Cambridge city centre.

This journey should take around 15 minutes. From the CACM take the M11 towards London. At Junction 10, take the exit onto the A505. Go right on the roundabout and take the third exit onto the A505 towards Royston. Then follow the signs to the Imperial War Museum Duxford. 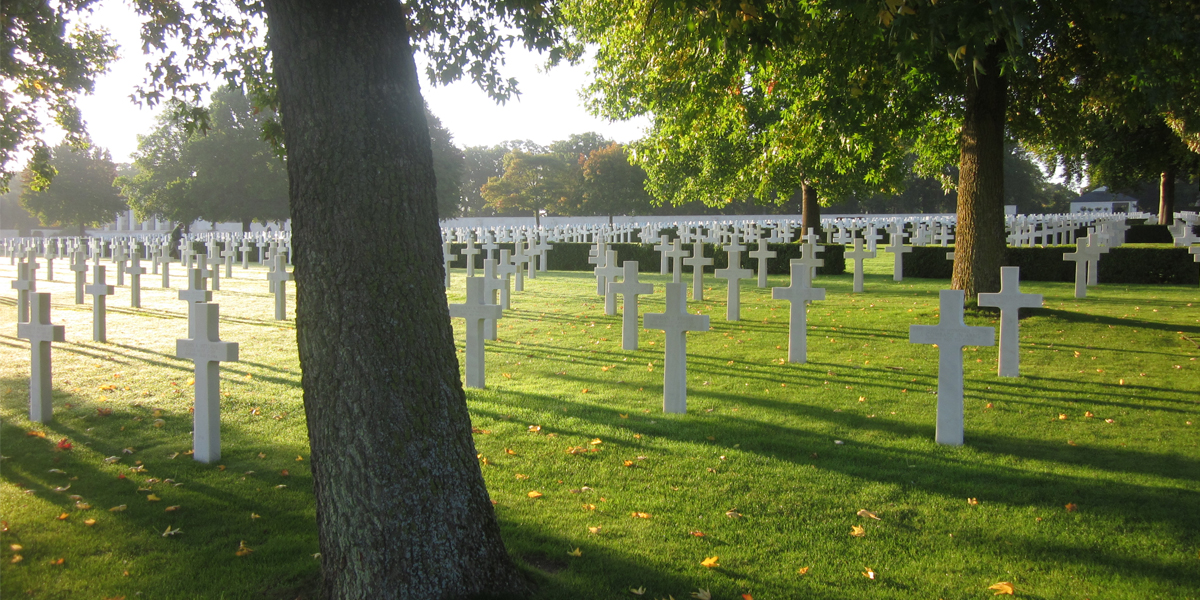 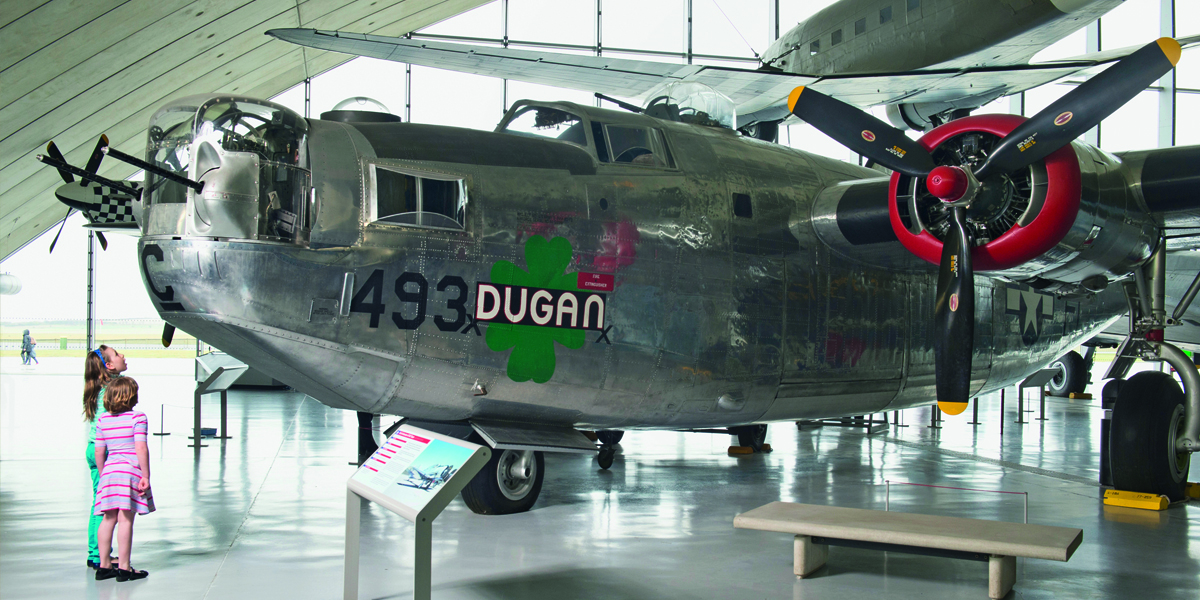